What’s the most popular drink in China? Not coffee – at least not yet! It’s 奶茶 ♦ nǎichá, or milk tea, the beloved drink you can buy in China at any corner. Today, let’s look back and trace the history of Chinese milk tea together. 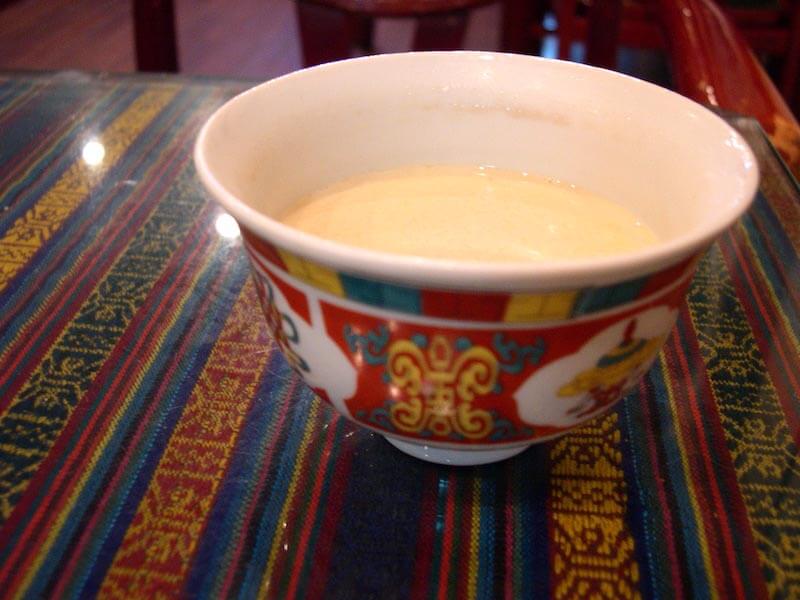 The way of drinking tea by adding dairy to it – namely, butter (奶油 nǎiyóu) – was originally invented by the Tibetan people (西藏人 Xīzàng rén). They liked butter tea not only for its taste, but also because they believed that it eased digestion. Tibetans used goat milk ( 羊奶 yángnǎi 🐐) or cow milk (牛奶 niúnǎi 🐄) to make it. 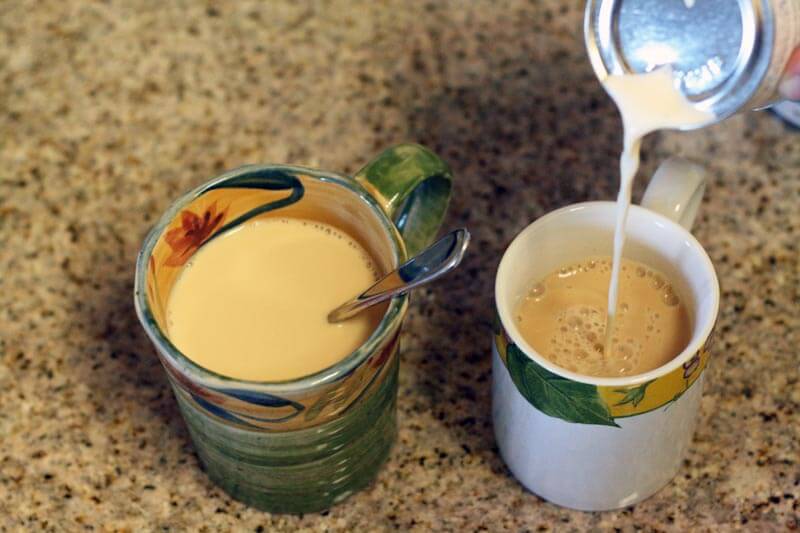 As the Silk Road influenced the spread of culture and traditions, the idea of adding milk to tea came to India. Indians, with their rich culinary history, adapted the recipe and added spices to it. This version of milk tea, known as Masala tea (印度马莎拉奶茶 Yìndù mǎshālā nǎichá) quickly became popular all over the country. 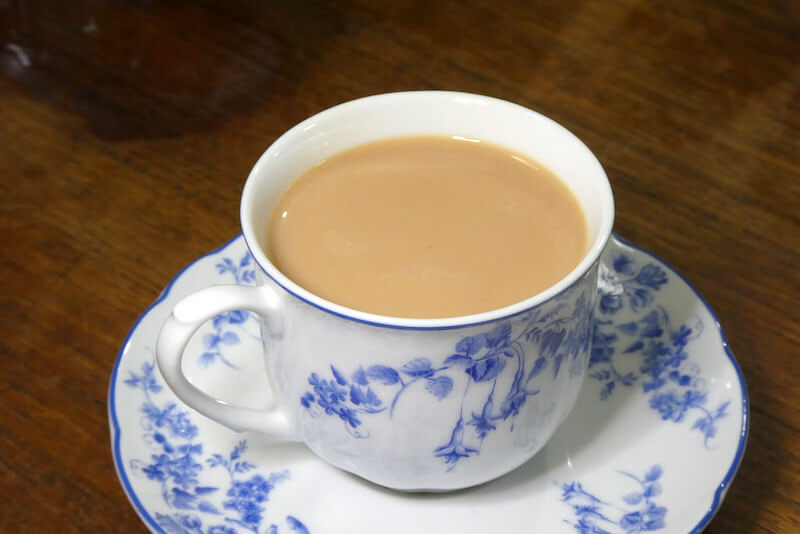 Later, the Brits brought the milk tea recipe from India. The rest is history – now, as we all know, ‘tea with milk’ has become an essential part of the British culture. More recipes came to life then, invented and perfected by British aristocrats. The Indian recipes lost their ‘spiciness’, and were replaced by sweeter, softer versions of this tea with sugar and honey. 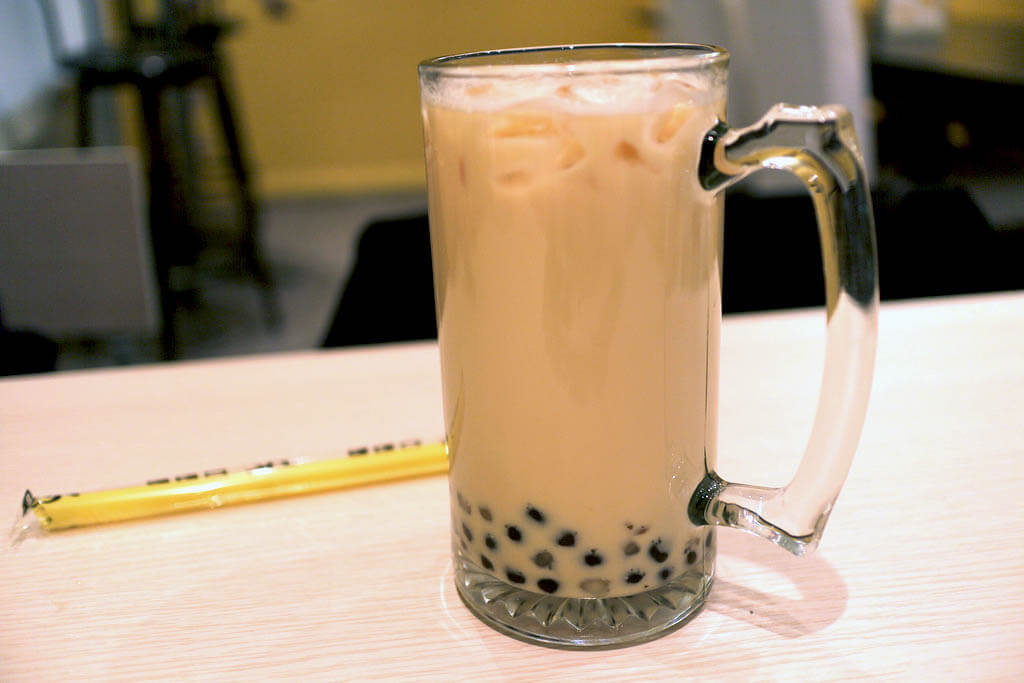 Then, during the Second World War, the European recipe of 奶茶 came to Taiwan. It kept evolving with time – until a creative vendor added tapioca balls to his recipe, and invented bubble tea (珍珠奶茶 ♦ zhēnzhū nǎichá), a famous drink that we all know.

In the mid-1990s, with the popularity of Pearl Milk Tea in Taiwan, many companies opened their tea-shops in mainland China – namely, the Hong Kong region – where milk tea became popular at once. However, competition forced some tea-shops to use low-quality tea with lots of flavor compounds and sweeteners. In the recent years in China, 奶茶 with cheese or milk cover (芝士奶盖 ♦ zhīshì nǎigài) has also grown extremely popular.

Have you tried 奶茶? What’s your favorite flavor?

[If you like this post and want to learn more about some Chinese traditions, have a look at our post “History of New Year in China!”]