How Is Social Media Slang Changing the Formal Use of Chinese Language? 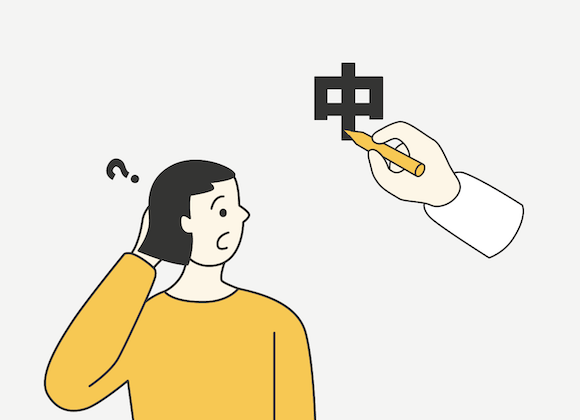 Internet culture has created new words that people sometimes use online. This is the case both for the English-language side of the World Wide Web and for any other corner of it – including the Chinese Internet.

Users have been creating new slang words that are gradually entering the offline culture and becoming just as popular as they are online. However, some Chinese people have questioned whether it’s appropriate to use Internet slang for official situations. Here’s everything you should know about the way social media slang is changing the formal use of Chinese. 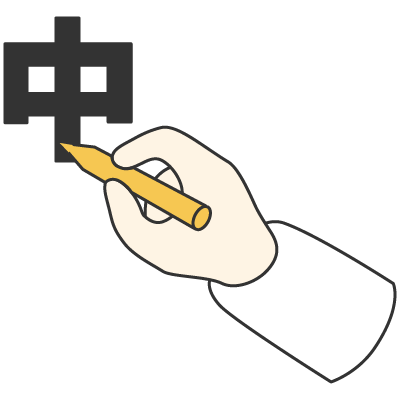 Wang Zuozhongyou, a concerned citizen, created an article titled “Chinese language probably no longer exists.” The article gained popularity almost immediately with tens of thousands of users reading it in just a few days. In the article, Wang Zuozhongyou argued that Simplified Chinese is slowly dying because it isn’t allowed to evolve and grow.

The author brought up an obvious example of this. In Chinese, there are two words “e’ran” and “chayi” that have been used for centuries to refer to the feeling of being surprised or speechless when a person is dissatisfied or can’t comprehend something. In more recent years, the Chinese people have started using another word with the same meaning – “wuyu”. This word comes from online Chinese slang. Eventually, it evolved into a mixed-style Chinese-English word “shuan Q” which is generally used with a matching emoji.

Most people don’t deny the impact that the Internet has had on the Chinese language. However, what kind of impact that is has been contested. Many Chinese citizens believe that online Chinese slang makes the language paler and less expressive while others argue that slang makes digital communication easier. Howver, if you need to get that text translated to Chinese, you will need to find a translator who is very experienced while also being up to date with the latest Chinese slang.

In the article, Wang Zuozhongyou continues to explain that the Chinese language is getting more childish and less creative than it used to be. As a whole, the author presented four different ideas to support this claim. Because of the attention the article received, some people started questioning the validity of this perspective. 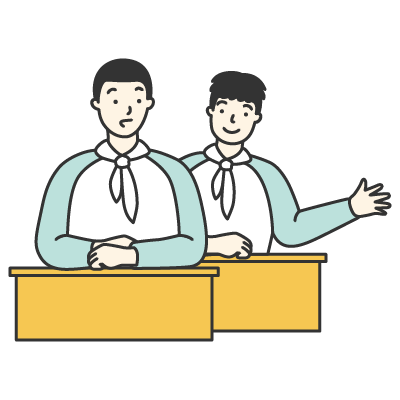 The Global Times, a well-known English-language Chinese newspaper, decided to reach out to social media users, students, and scholars to ask them what they think about the matter. Their findings were quite interesting because they perfectly illustrated just how varied the opinions on the topic currently are.

Fang, an 11th-grade Beijing high school student, explained that she uses viral slang words to show her friends that she keeps up with the trends and knows what’s currently happening around her. The example she offered was quite telling. There are certain online Chinese slang words that are abbreviations based on the way specific groups of Chinese characters are written in pinyin (the Romanization of Chinese characters based on pronunciation). For instance, the slang word “yyds” means God while “xswl” means making me laugh.

Both of the examples offered by Fang are very popular among teenagers. One reason for this is because it’s fun and interesting, but there is also another reason why Fang decided to join the trend and use the words in conversations with her friends. Apparently, older generations don’t understand them, so it’s a way to have fun while also concealing some things teenagers want to tell each other without adults understanding them.

As mentioned earlier, this could become an issue for translators who don’t keep up with the latest trends and need to translate a text that has many online Chinese slang words. You can hire a professional writer to write an English text for you, but you will need to look for a truly expert translator to help you translate the texts to Chinese.

While using slang is common among teenagers, Fang explained that she and her friends still avoid using it in the classroom. This shows that students are aware of the context in which slang is more appropriate and are willing to compromise to avoid being judged by adults when using slang at school. Besides, written slang words don’t always translate well to spoken language, especially if they are abbreviations. 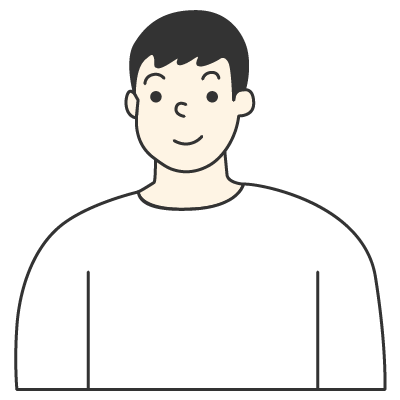 Though Chinese teenagers are embracing Internet slang, many adults aren’t. That is one of the reasons why older generations don’t understand some slang words used by teenagers. The Global Times spoke to Cindy, a writer of online fiction who does not support the usage of viral Chinese slang and believes that such words ruin the real beauty of the Chinese language.

According to Cindy, Chinese is one of the oldest languages in the world that developed over thousands of years. It has a very specific rhythm that makes it so unique. That’s why the writer avoids using Chinese slang words even if it means that she won’t be keeping up with the trends like many others. She wants to make her articles beautiful, and that means using Chinese in its purest form.

The Global Times also spoke to language experts to find out what their opinion is on this discussion. Many linguists acknowledged the fact that online Chinese slang does pose a threat to the Chinese language. That being said, there are ways to avoid drastic changes by regulating the usage of Internet slang, especially when paired with official written expressions.

Language experts also said that there were positive sides to the popularity of Chinese Internet slang. Essentially, it shows that the culture is evolving and the language is going through a period of innovation, creativity, and vitality. Perhaps, there is no need to intervene in the process and the current worries are unfounded.

Zhang Yiwu, a professor of cultural studies at Peking University, explained that other languages besides Chinese are affected by Internet slang. He brought up the latest trend of “pandemic literature” where people stuck at home are imitating the writing styles of world-renowned authors such as Ernest Hemingway, Albert Camus, Franz Kafka, and others.

Zhang Yiwu pointed out that similar literature had appeared even before the invention of the Internet – it was just in a different form. Language development happens through the processes of inclusion, integration, and advancement which is why it would be a bad decision to ban online Chinese slang altogether. On the other hand, some regulations can still be put in place to prevent people from weaponizing negative or uncivilized Internet language.

Liu Haiming, a professor at the School of Journalism and Communication at Chongqing University, explained that this was just a form of expression in the process of language development. Online Chinese slang can be utilized by users who want to express themselves and be creative. This is why interfering is useless. Words that aren’t accepted by the public will simply be eliminated naturally and will go out of fashion.

All in all, it seems that the topic of online Chinese slang will remain a topic of discussion in Chinese society. Much like in other countries, the Internet language has been impacting offline discussions. Some may like it while some won’t. At the end of the day, it’s just a natural step in the development of a language.

Lillie Jenkins is a creative copywriter and content writer. She has worked as a copywriter since school, so her writing skills are well-honed. She works as a copywriter at the popular writing center TrustMyPaper. She writes publications in such fields as marketing, business, education, and personal life. More than writing Lillie loves to travel and read professional literature. 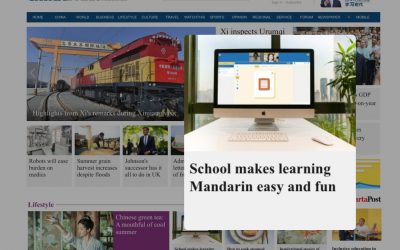 We’ve Been Featured on China Daily!

Exciting news! This month, That’s Mandarin and NihaoCafe have been featured in China Daily’s article. 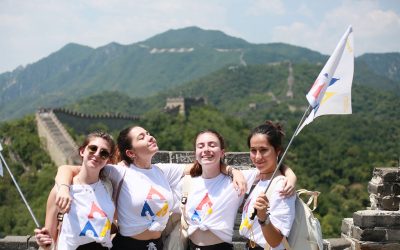 Chinese Summer Camp Is Back in 2022: Now Online Too!

Chinese Summer Camp: Back in Summer 2022! First of all, exciting news — Chinese Summer Camp in Beijing, Shanghai, and Suzhou is back in summer 2022!Even though the borders are still closed, we are happy to welcome all the kids & teens aged 7-17 and located in...