2020 is the year of the Rat. We’re saying goodbye to the Year of the Pig and welcoming the symbol of the new year – the Metal Rat! 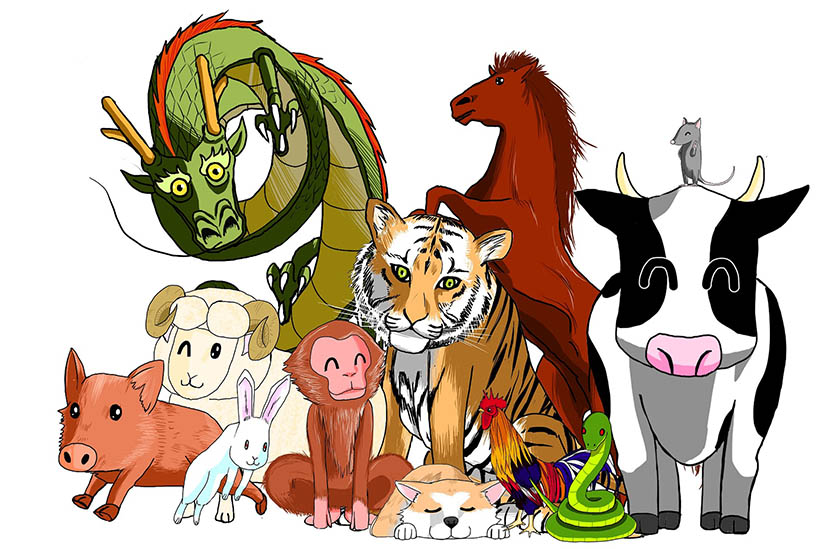 Origins of the Chinese Zodiac

There is an interesting story behind how the twelve Chinese zodiac animals were selected.

Once upon a time, people in China decided to choose twelve animals to represent the calendar signs, and the twelve animals that arrived first at the gathering place would have the honor to be selected.

The Rat and the Cat were neighbors, and they both got very excited about this opportunity. So the Cat asked the Rat to wake him up on the day of the race. But the Rat was so excited that he completely forgot about his promise, and set off for the race on his own.

As a result, the Cat overslept and missed the race, and never made it to the zodiac list. It’s also one of the reasons why kids in China believe that cats and rats can’t be friends.

The Rat wanted to be selected as the first zodiac sign, but he had a strong competitor – the Ox. Luckily, the rat got a marvelous idea: he climbed onto the Ox’s back and praised the Ox all the way to the finishing line.

When they got to the finishing line, the Rat quickly jumped off the Ox’s back and became the first animal to arrive at the destination.

That way Rat became the first animal in the Chinese zodiac.

If Rat is your zodiac sign, be careful in your interpersonal relationships, and pay extra attention to your health in 2020.

In China, the year of a person’s birth sign is considered ominous, and during this year, people often wear red clothes (red underwear and red socks in particular) as they believe that the red color can protect them against evil spirits. 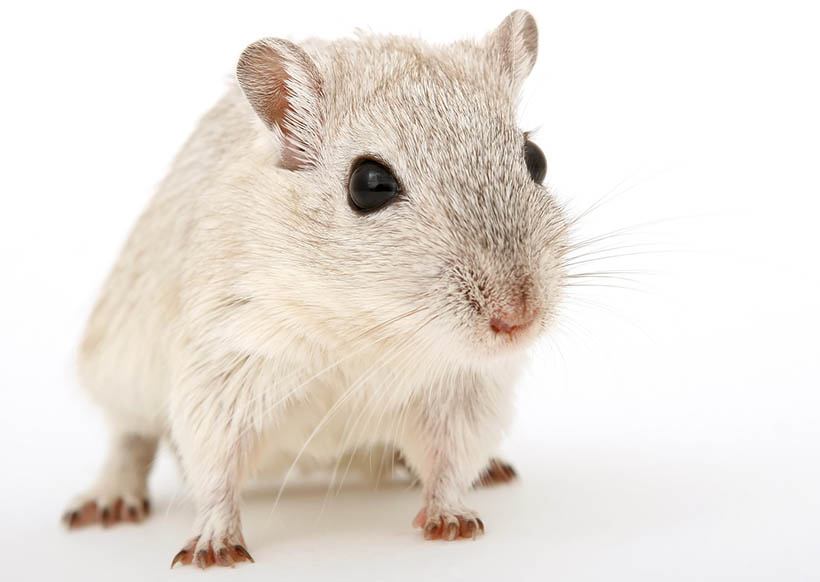 The Chinese zodiac follows a pattern of a 12-year cycle with a total of 12 animals.

If you were born in one of the years mentioned above, your zodiac sign is the Rat. 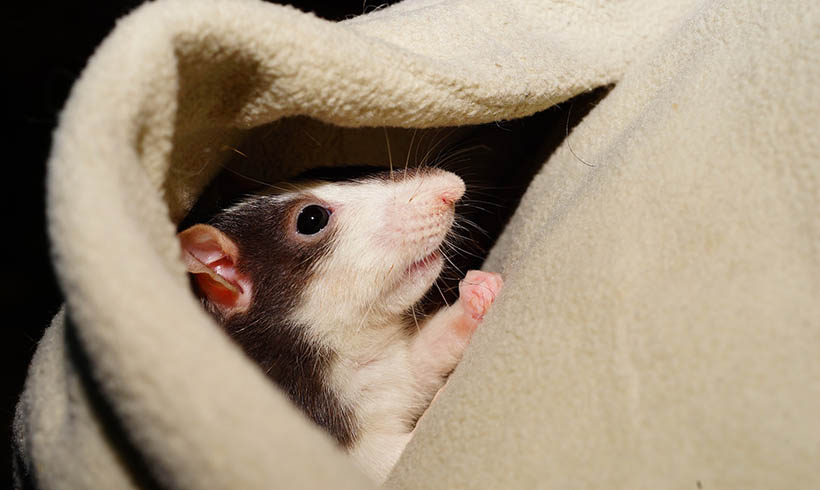 What is Rat’s Personality?

According to Chinese astrology, people born in the Year of the Rat are often introverts.

They are quite straight-forward and sensitive to what’s happening around them.

They usually have a good memory and can be pretty romantic in a relationship.

However, the biggest downside regarding their personality is that they can easily get impatient. That means sometimes they fail to finish what they’ve started. 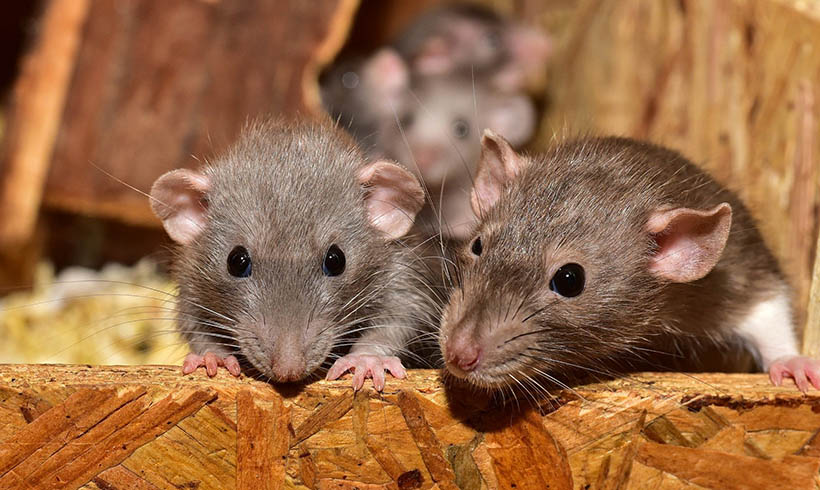 Some Chinese people are very superstitious when it comes to finding a perfect partner. In their point of view, whether two people are meant to be together or not, largely depends on if their zodiac signs are a good match.

The Rats are advised not to marry those born under the Rabbit, the Horse or the Goat zodiac signs.