If you’ve been following our Instagram account @chineselinkwords for a while, you’ll know it’s been a long journey!

The Idea of Chinese Link Words

The idea of Link Words was created back in 2000 by Xiaochao Guo, the founder of That’s Mandarin. Back then, when he was teaching foreign students in Beijing, he realized that most beginners struggled with the same problem: it was very, very difficult to remember new words!

When you start learning a language, the words don’t make any sense at first – they are just a bunch of sounds. It’s not easy to make your brain process them into meaningful words. But you can help your brain by building connections.

For example, there was one student in Mr Guo’s class who just couldn’t remember the numbers from 1 to 6. His name was Leo. Mr Guo told him to link number 6 to his name, “六 (liù) – Leo”, and it worked! He used the same trick for other numbers, finding “linkwords” to help memorize them, and this way Leo finally mastered all the numbers!

Mr Guo used this method for 5 years, and it was getting increasingly popular. At one point, a whole class of students quit their language program in a prestigious university to join his classes.

Then he decided it was time to open a school. In 2005, That’s Mandarin school was founded, and he and other teachers continued using the Link Words method.

In 2012, a group of talented Chinese and foreign designers joined That’s Mandarin. By this time, Instagram was already popular. So they created an account called Smart Lingo – and started sharing Link Words with the world. 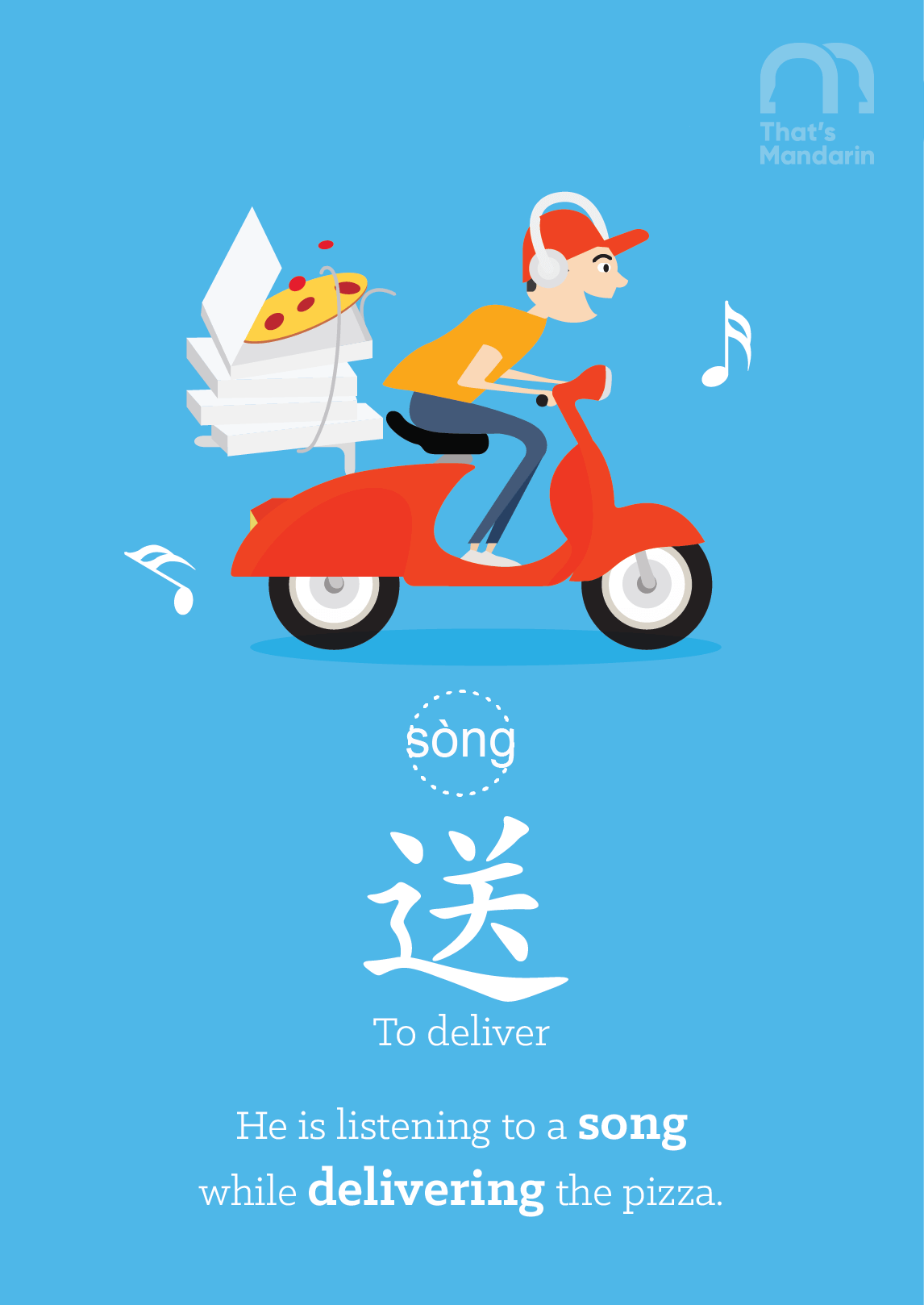 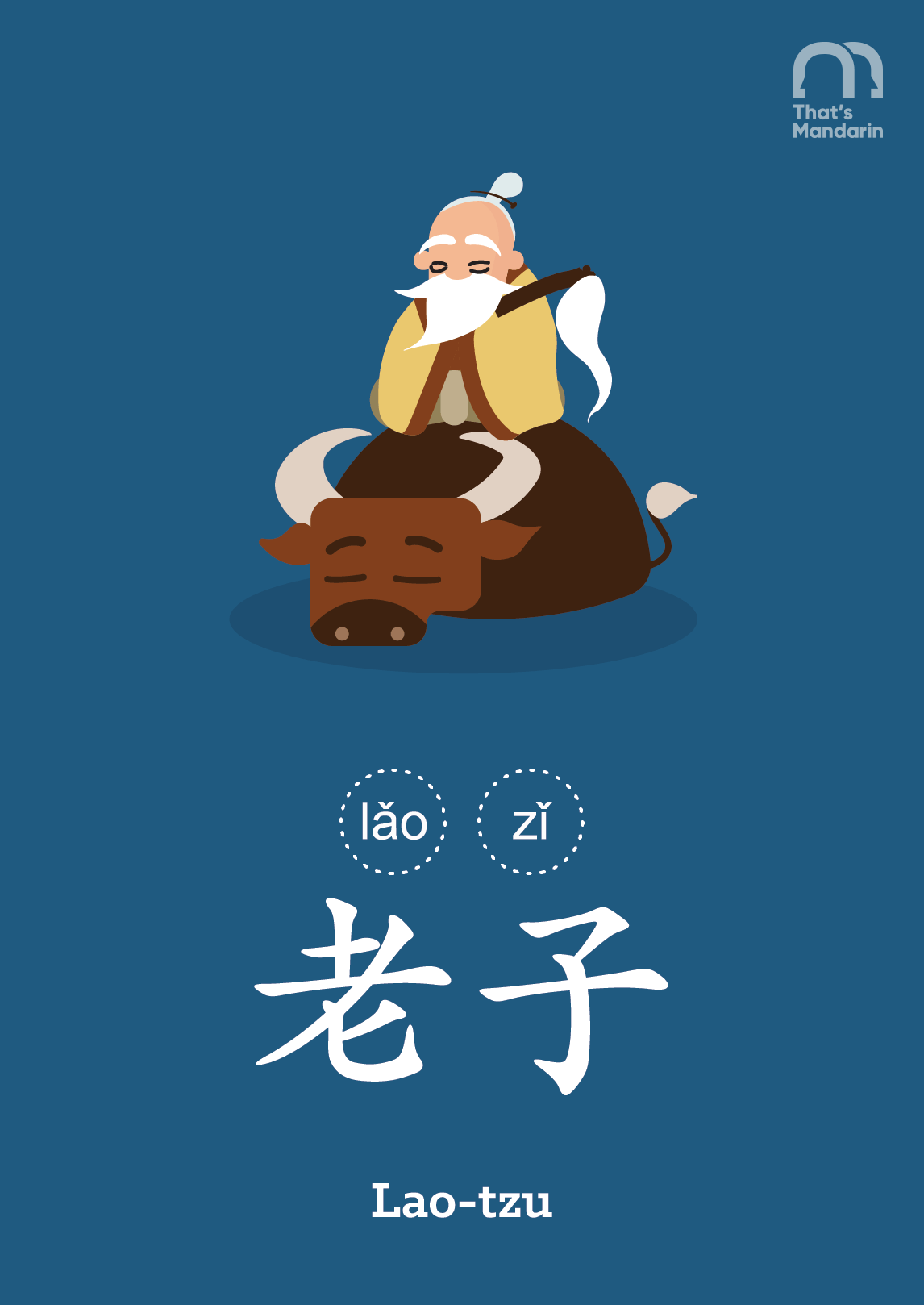 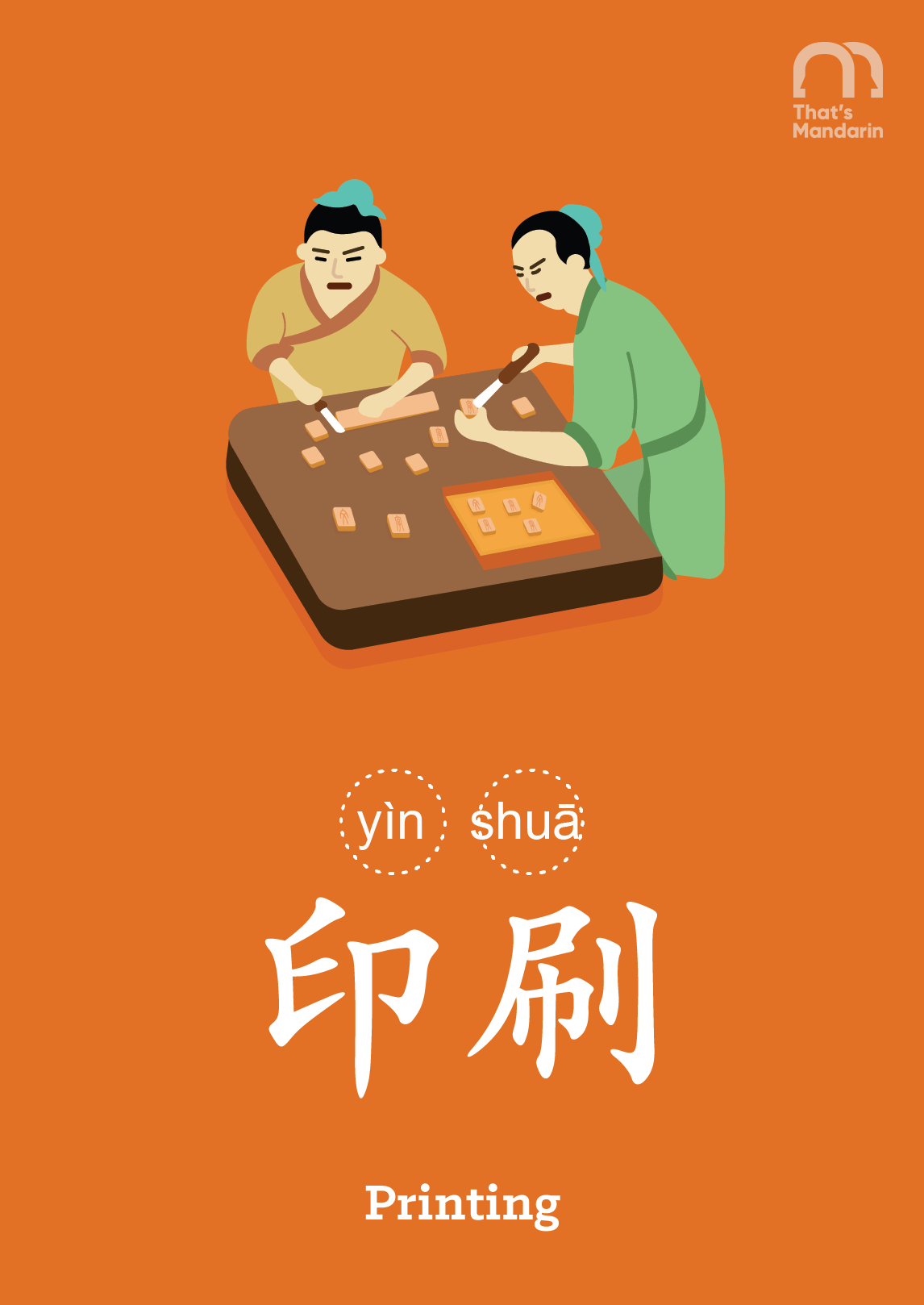 Fast-forward to 2018, That’s Mandarin school’s visual identity got an update. After 6 years and a legacy of different styles & content, it was time to update the style of Link Words. We got very lucky to have a team of writers & designers to work on the first book.

After 10 months of planning, writing & designing, the book is almost ready. We researched and hand-picked 82 important Chinese words that beginners with no learning experience can start with. The book will incorporate the best practices of Link Words with a fresh modern look. 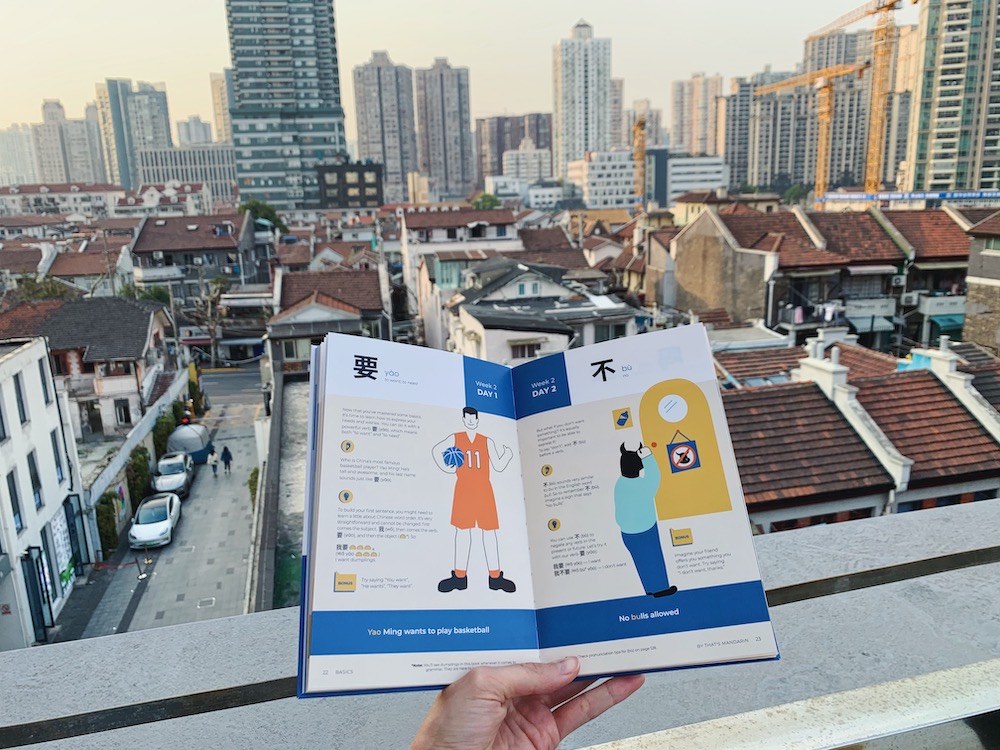 Chinese Link Words: Chapter I is coming out in summer 2021.

You can contact us for details on how to get your copy.