6 Things NEVER to Give as Gifts in China

If you happen to buy gifts in China for your Chinese friends, you should be really careful. There are several items that Chinese people would never consider as presents, and you might unintentionally hurt someone. What are these items? Why people don’t give them as gifts in China? Let’s find out. 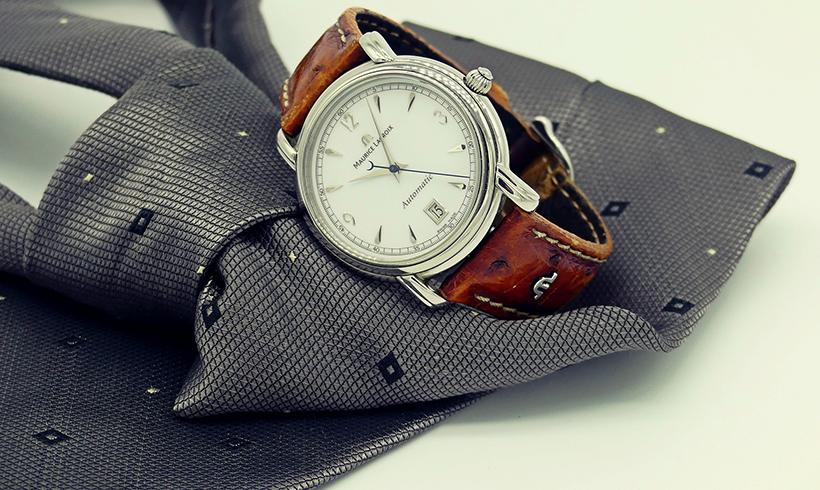 Why the clock is a bad gift for Chinese people?

In Chinese culture, giving someone a clock as a present is absolutely unacceptable.

You can’t do it because the Chinese phrase for “giving a clock as a present” is 送钟 (sòng zhōng), which sounds similar to 送终 (sòng zhōng), “to pay one’s last respects to someone”. 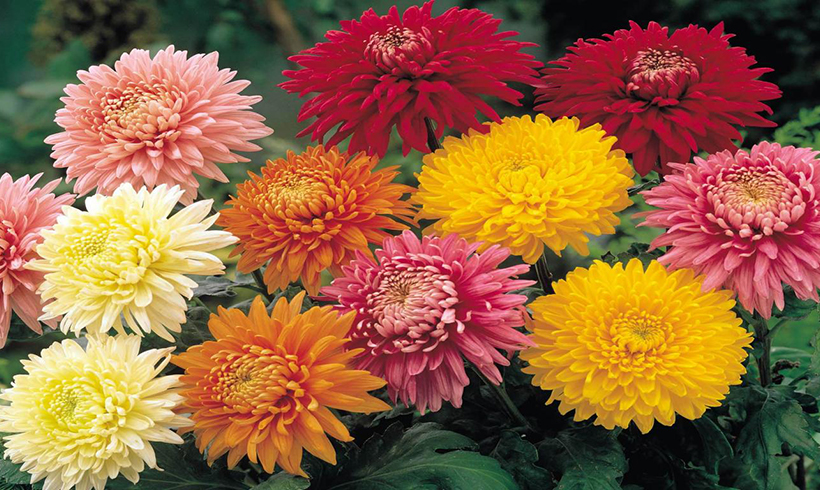 Why shouldn’t you give chrysanthemums as a gift in China?

In China, girls are happy to receive flowers. And yet, there is one flower that Chinese people would never give to someone as a present – a chrysanthemum.

In Chinese culture, chrysanthemums are used to commemorate deceased family members, especially during the Tomb Sweeping Festival every year. 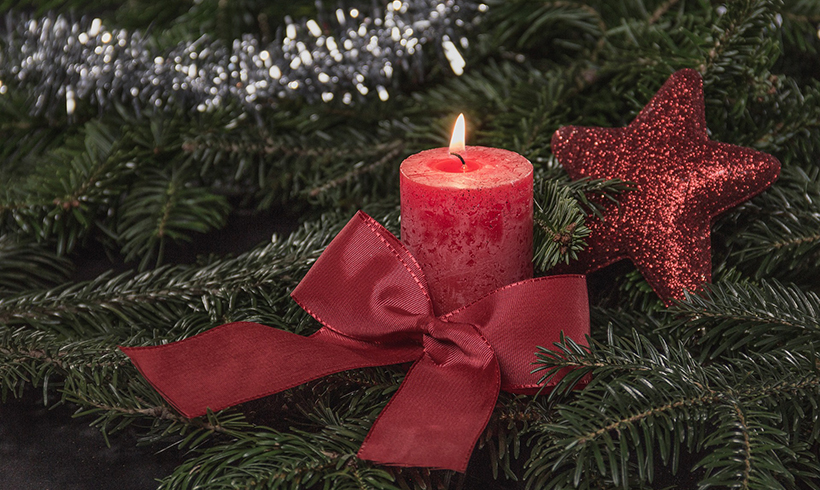 What kind of candles is a bad gift in China?

Similar to chrysanthemums, red candles are often used to pay respects to the deceased, and they are hardly used as presents. 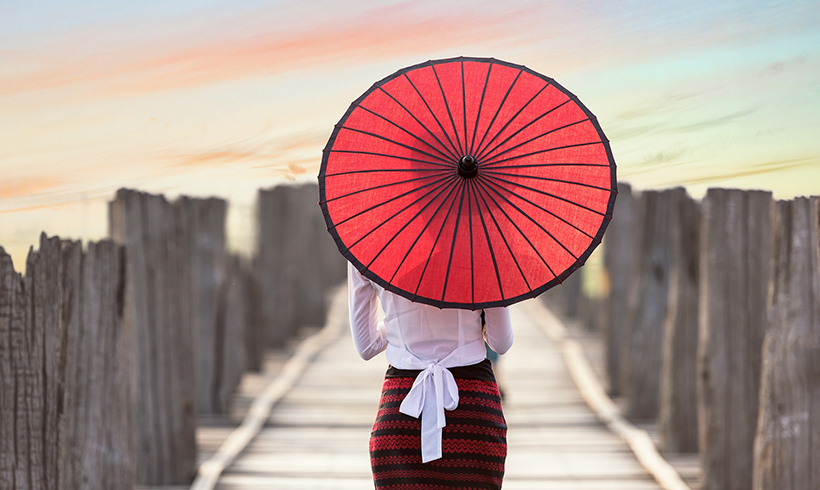 Is an umbrella a good gift for your Chinese friends?

The pronunciation of 伞 (sǎn) is very similar to 散 (sàn), which means “to disperse”.

That’s why giving your friend a 散 (sàn) as a present means that you are likely not to see each other again. 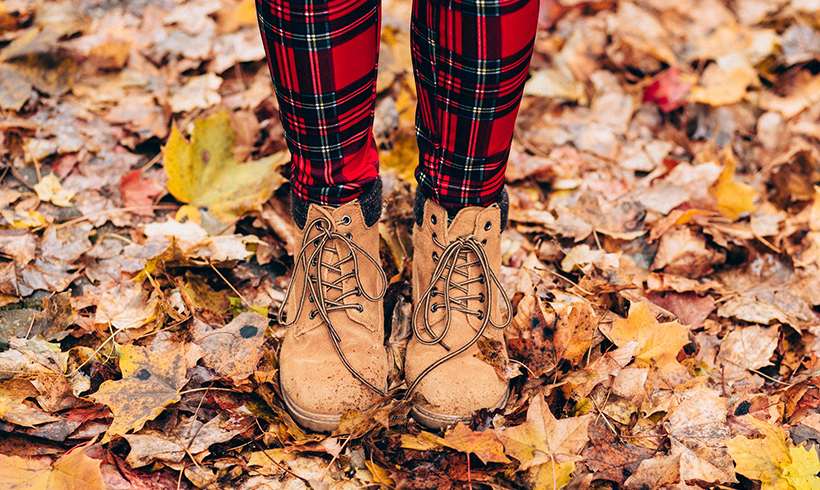 Can you buy shoes as a present for your friends in China?

In Chinese, the character 邪 is pronounced (xié), and means “evil”. That’s why most Chinese people are reluctant to receive a pair of shoes as a present – they believe it can bring bad luck.

However, superstitions related to shoes are now a bit outdated, and nowadays most young people in China have no problem with receiving a fancy pair of shoes from their friends as a present. 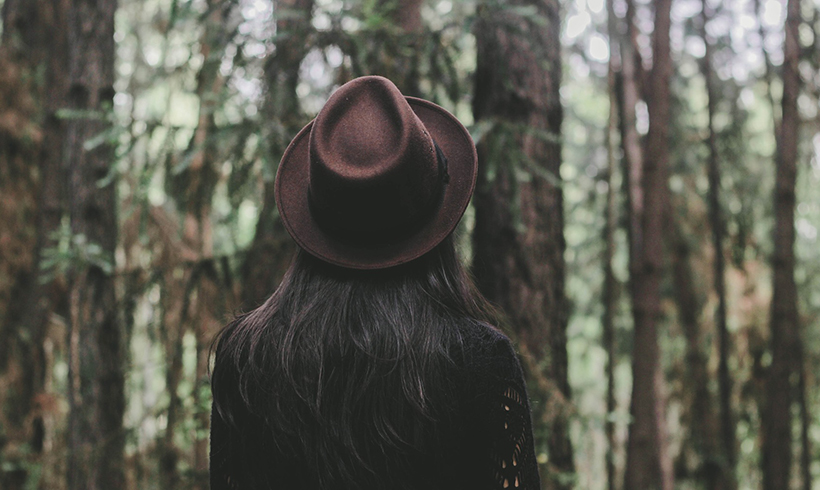 Why do you have to be careful with the color of a hat?

When you buy a hat in China, you should pay extra attention to the color.

In China, a green hat, 绿帽子(lǜ màozi), is a metaphor for infidelity. “A给B戴绿帽子(A gěi B dài lǜ màozi)” (literally, “A gives B a green hat to wear”) is a slang meaning “A is cheating on B”. So if a wife cheats on her husband, it means her husband figuratively “receives a green hat” from her.

If you liked the article about what to give as gifts in China, read another one where we explain the 3 most puzzling Chinese traditional wedding facts!