In the previous article, we talked about 3 American sitcoms with Non-Chinese actors speaking Mandarin. Let’s continue our review and explore Mandarin Chinese in Western TV Shows.

TV show number one in today’s list is about an antisocial maverick doctor who specializes in diagnostic medicine, and does whatever it takes to solve puzzling cases. Of course, it’s House M.D. – or 豪斯医生 (Háosī Yīshēng).

He speaks it to a patient – the young girl who wants birth control pills, and tries to get House to prescribe it to her mother:

Later in this episode, he also says “I can count to ten, go to the bathroom and…”.

He then speaks Mandarin in Season 8 Episode 4: Risky Business. In this episode, one man has got perceptual difficulties (seeing things smaller than they really are) and asks to call the doctor. He meets House, and House tells the patient that he was lucky the symptoms didn’t arise in China. He explains why and switches to Mandarin, so that the man’s daughter can’t understand what they are talking about:

The patient also replies in Mandarin , asking if House can speak Chinese (你会说中文？Nǐ huì shuō zhōngwén?). The daughter asks what they’re talking about. 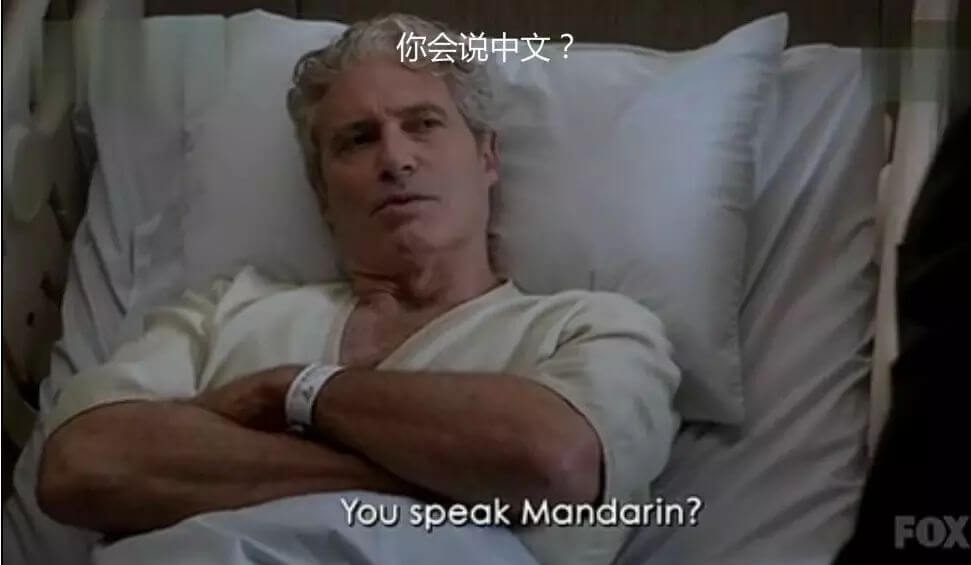 Ainsley: Is everything okay?

House [Speaking Mandarin]: 我从来不会破坏秘密，但是。。。Wǒ cónglái bu huì pòhuài mìmì, dànshì…(I’d never breach confidentiality, but…) I could have you checked into a facility that exclusively treats mental disorders. How does that sound?

Ainsley: Whatever’s gonna get him better.

Now it’s time for the verdict!

House and Barton’s Chinese level: Despite the fact that their phrases were grammatically correct, pronunciation is their weakest point. Lots of Chinese online viewers didn’t even get what they were talking about without the subtitles. Some were confused whether they were really speaking Chinese or not; others laughed. Although House can speak Japanese, Russian, Hindi and some more languages, we can see that maybe he can speak other languages well – but he really has to work on his Chinese. In case, of course, he ever wants to impress his Chinese audience. 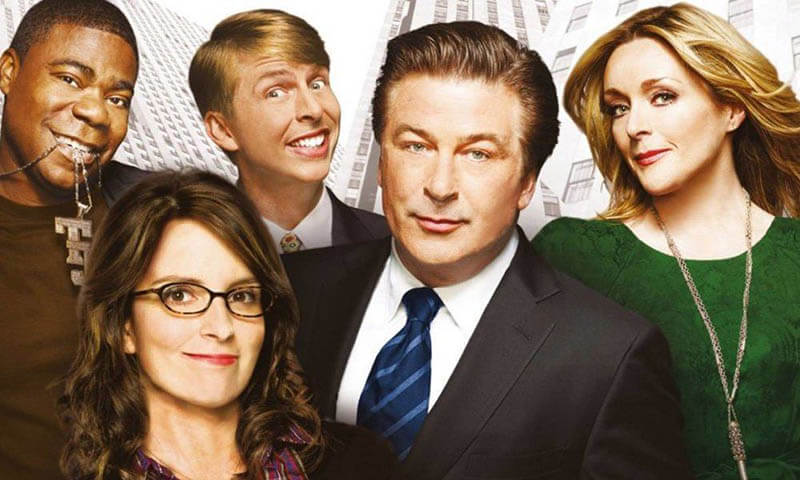 30 Rock is an American satirical television sitcom about cable news.

The last episode of Season 2, Cooter, focuses on the story of Kenneth – who aspires to be an NBC page at the Beijing Olympics. But Donny Lawson, the head page, is not prepared to let that happen. In this episode, Kenneth and Donny are trying to speak Chinese. 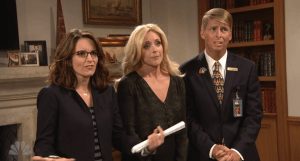 Even Jenna got a chance to show off her Chinese skills, but only in one sentence:

There’s another phase in Chinese, said by Kenny:

How good is their Chinese, really?

Donny, Kenny and Jenna’s Chinese level: There were only a few Chinese phrases they used in this episode, but we still can see that their Chinese is far from perfection. Some Chinese viewers couldn’t stop laughing hearing their Mandarin. But it’s a comedy, so there’s no reason to take their skills seriously. 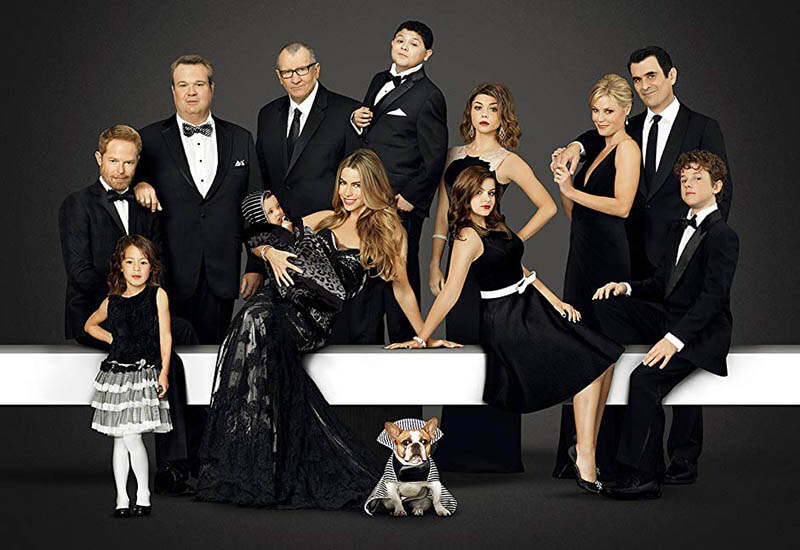 Modern Family (摩登家庭 Módēng Jiātíng) is an American television mockumentary family sitcom that premiered on ABC on September 23, 2009. The plot is simple: three different, but related families face trials and tribulations in their own, uniquely comedic ways. 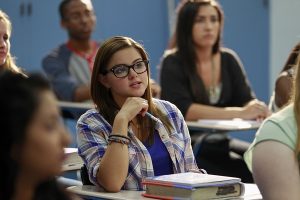 Alex Dunphy is evidently the cleverest and most intelligent among Claire and Phil’s children. And she definitely deserves this status – in one episode, she speaks Chinese! Alex was supposed to be multilingual, being a member of a French club, and speaking some form of Chinese in “Planes, Trains and Cars”. Alex Dunphy spoke Chinese to Haley in the car when she was texting. She said:

How good is her Chinese, really?

Alex’s Chinese level: Well – it was supposed to be Chinese, but it turned out to be something that even Chinese speakers couldn’t understand. In one episode, Phil mentions that ‘Alex is teaching herself Chinese.’ It seems that she has to put more effort into her studies, if she wants to speak so that native speakers can understand her.

Next week, we are going to continue this exciting topic with more shows – but now, it’s time to hear from you!

What other Western TV shows have you seen featuring Mandarin Chinese spoken by non-Chinese actors?