What Do Chinese People Eat for Breakfast?

Food culture is an indispensable part of Chinese people’s daily life. Color, smell, and taste are the three elements which play an important role in Chinese cuisine, and even a simple Chinese breakfast would incorporate all these three elements. It’s Part 2 of our small journey to Chinese breakfast habits. In the previous post, we talked about four traditional breakfast items. It’s time to move forward.  What else do Chinese people eat for breakfast? 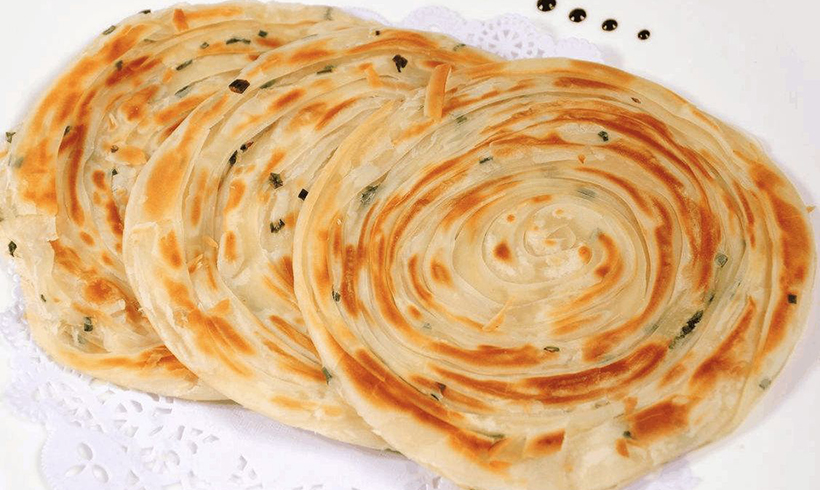 Scallion pancakes (葱油饼 cōng yóu bǐng) are eaten for breakfast in both North and South China. One of the most important steps of making scallion pancakes is that the dough needs to be evenly rubbed with oil and scattered with scallion. They are ready to serve (often with milk or soya milk) after being baked or pan-fried. The aromatic flavor of scallion and the oil texture are what make scallion pancakes an ideal choice for breakfast.

Savory Chinese crepes (煎饼果子 jiān bǐng guǒ zi) are more like a snack. However, you can often see people queuing up for them in the morning. A ready-to-serve savory Chinese crepe presents itself as a sort of wrap, which can be described as one or two deep-fried dough sticks wrapped up in a thin pancake with spring onion scattered on the surface. Besides these basic ingredients, egg, coriander or ham sausages can also be added based on individual preferences. 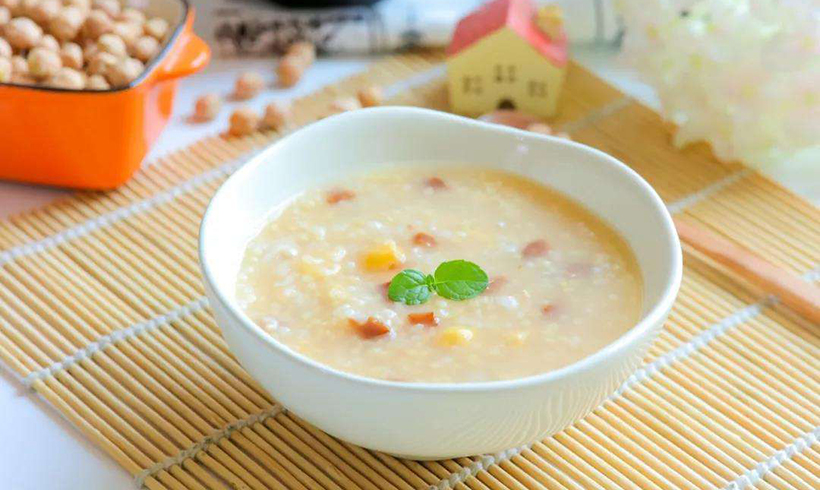 In China, porridge (粥zhōu) is commonly known as rice soup and has a plain taste when served on its own. Unlike most Western countries, where cereals or oatmeal is often mixed with milk or water, Chinese porridge is usually accompanied with different types of pickles, salted eggs, or century eggs with minced pork to gain an enriched flavor. Porridge has attained popularity among Chinese people (especially among old people) in that many people think it’s helpful for digestion. It’s said that in ancient China, porridge was widely used for medicinal purposes. Nowadays people still believe that porridge more or less “assists” in recovery from minor illnesses. 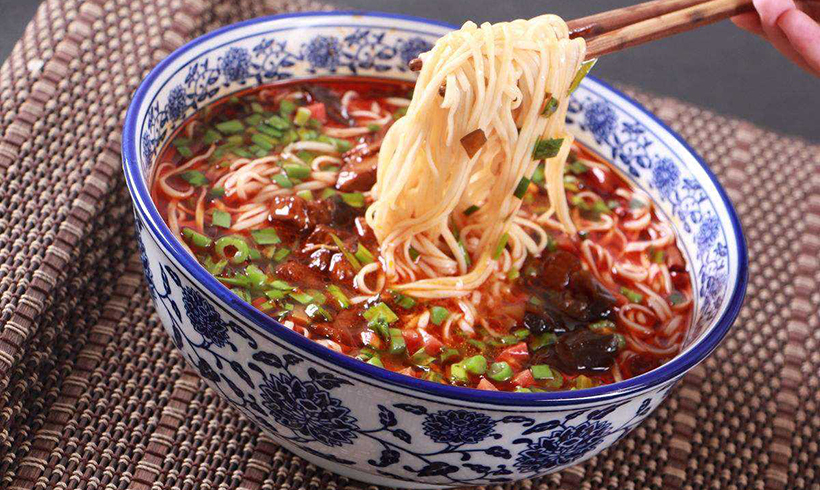 Noodles (面条 miàn tiáo) are eaten on many occasions in China. For instance, longevity noodles (长寿面 cháng shòu miàn) are something that you will definitely see at a traditional Chinese birthday party as they symbolize a long life. Foreigners are often amazed by the huge variety of noodle dishes available in China, which is a reflection of Chinese people’s passion for noodles. Starting from the early morning till lunchtime, numerous stalls are busy offering different kinds of noodle dishes for breakfast. In Sichuan province, 重庆小面(chóng qìng xiǎo miàn, a type of spicy noodles) is hyper-popular among local people due to the fact that Sichuan is famous for its spicy cuisine. In some other areas, various types of noodle soup win people’s preferences owing to China’s rich soup culture.

How many of these you’ve tried?