Why Is Chinese Writing Considered Beautiful?

Chinese is by far one of the most influential languages nowadays with China becoming a major political and economic player and more people learning the language. But what exactly makes it such an important language with a beautiful writing system? Here’s everything you should know about Chinese writing.

The History of Chinese Writing

The system originated as drawings and evolved into symbols used today. It is unknown when Chinese writing was first used, but it is certain that it started being developed in the early 2nd millennium BC. Both Japanese and Korean writing systems were influenced by it – Japanese has kanji while Korean has certain characters that are similar to those in Chinese.

Chinese has thousands of hanzi but learning all of them is not necessary to achieve a decent level of fluency. It is estimated that learning around 4,000 Mandarin characters is enough to become literate, but that can still be challenging for many learners.

Phoebe Miller, an expert from the writing services reviews site Writing Judge, explains, “At their core, Chinese characters are like pictographs. Through the centuries, the Chinese would improve and innovate the writing system which evolved according to the times. This made Chinese writing a true art form and somewhat like an aesthetic reflection of the Chinese society through the ages.”

Compared to English, the Chinese language has a very different relationship between its written and oral forms. Many different Chinese words are expressed by identical sound patterns while having different visual representations. In other words, they may sound the same but will be written differently.

Because Chinese has so many homophones, literate Chinese speakers often draw characters in the air while speaking so as to distinguish these homophones. Luckily, there is no confusion of such kind when it comes to written text which is something that is relatively common in English.

What Are the Main Types of Chinese Characters?

All Chinese characters are traditionally divided into six different types called liu shu or the “six scripts”. Some of these are more common while others are used less often:

How Is Chinese Written?

Traditionally, Chinese is written vertically in columns. The first column is placed on the right side of the page and the text starts on the left. However, nowadays, Chinese has adopted the Western style of writing with a layout of horizontal lines written from left to right and top to bottom. Besides such differences between traditional and modern writing, there are also five different styles of Chinese calligraphy:

Why Should You Learn Chinese?

At the end of the day, there are numerous reasons why Chinese writing is so beautiful and why you should learn Chinese. The beauty of this language and its writing system lies in the nuances and the many details you should learn to be able to understand it. But even if it seems overwhelming at first, if you are passionate about it, learning Chinese will be an exciting endeavor and a valuable achievement. 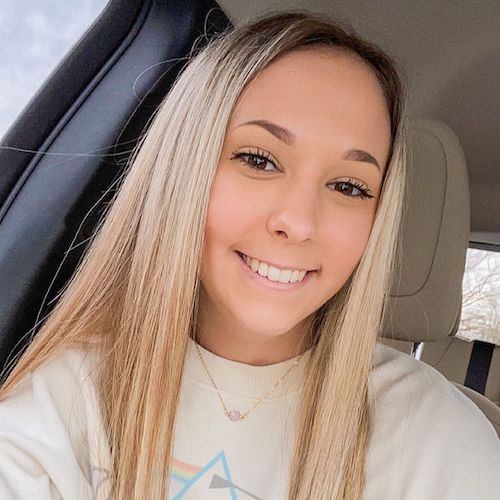 Wanda Lafond is a professional content writer, copywriter, content strategist, and communications consultant. She started young with her writing career from being a high school writer to a university editor, and now she is a writer in professional writing platforms— her years of expertise have honed her skills to create compelling and results-driven content every single time.