The new version of Disney’s Mulan (木兰mù lán) turns out to be a big hit. The new live-action Mulan leaves the audience with a deeper impression on the whole story compared with its previous version. 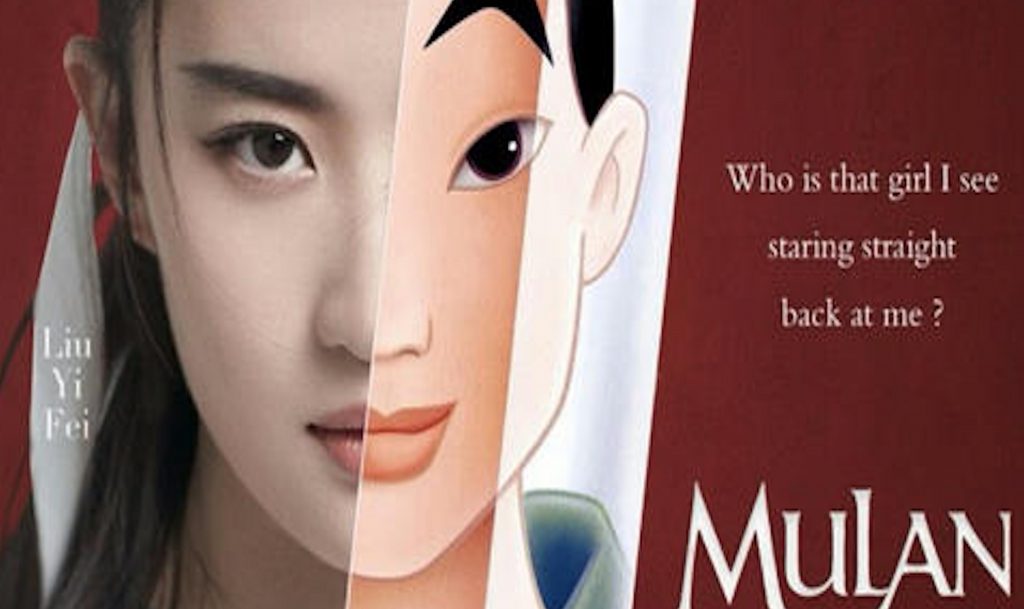 Mulan is a household name in China, and it’s closely related to Chinese folklore. It’s said that in ancient China, a girl named Mulan disguised herself as a man so that she could be drafted as a soldier to participate in the war against the Huns, a nomadic tribe who once invaded the Han Dynasty.

In fact, Mulan was not a real historic figure. However, it’s believed that this character was created based on a real female warrior.

Huns, in Chinese named (匈奴 Xiōngnú), were a nomadic pastureland nomads people who lived in Central Asia, the Caucasus, and Eastern Europe, who once invaded the Han Dynasty. 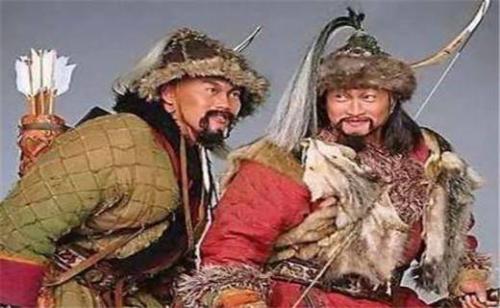 Where did Mulan originate from?

Mulan first appeared in the Ballad of Mulan (木兰辞mù lán cí), which was compiled during the dynasty of Bei Wei (the Northern Wei Empire, AD386-534) lasting from the 4th to the 6th century. 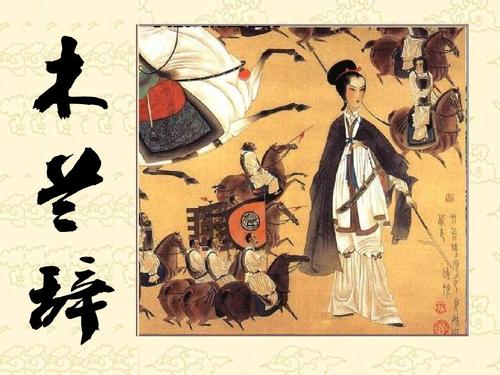 Why was she named ‘Mulan’?

The spelling of Mulan is exactly the same as how it’s written in Chinese pinyin. 木兰(mù lán) is considered to be a beautiful and poetic name in terms of traditional Chinese culture. However, these two separate characters “木(mù)” and “兰(lán)” turn out to be the symbol of beauty and nobleness in Mongolian culture.

It’s commonly accepted that Mulan’s surname is “花(huā)”, and that’s why this character is often known as 花木兰(huā mù lán). However, some Chinese people hold different opinions on what her real surname is. Perhaps people prefer to call her花木兰(huā mù lán) because the first character “花(huā)” means flower and is associated with beauty.

Do you enjoy Mulan’s stories and its backing Chinese culture?

Have you remembered the Mulan’s Chinese characters?