Why Learn Mandarin Chinese, The Importance

Mandarin Chinese is the second most spoken language in the world with an impressive 1.2 billion speakers. It is an official language in China, Singapore, and even the United Nations! In an increasingly globalizing world, it is especially important to celebrate other cultures and expand your horizons. So, without further ado, let’s have a look at why you should learn Mandarin Chinese.

If you learn Mandarin Chinese, you will be diving into the oldest existing culture in the world. You will gain deeper insights into a unique philosophy and way of thinking. Mandarin Chinese is a fascinating language. For example, did you know that Mandarin Chinese characters are built by putting together different radicals which are themselves free-standing words depicting what they represent?

For example, the radical 口, or kŏu in Pinyin (the system which spells out characters in the Roman alphabet), means mouth. And it even looks like one too!

Another fun way to learn about cultures is through idioms. My personal favourite Mandarin Chinese idiom is: 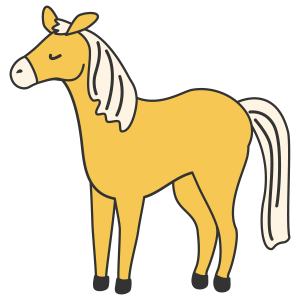 It is used to describe something unsatisfactory or someone careless. For example, if you are asked how your day was and you want to say it was neither very good nor very bad, you could say your day was 马马虎虎 (mǎ ma hū hū).

The story behind this idiom takes place in the Song Dynasty. The village artist was commissioned to paint a horse and a tiger. To save time, the artist painted a horse with the head of a tiger! Of course, neither villager was satisfied, and the story ends in tragedy.

This one is definitely my favourite, but here are some more examples of Mandarin Chinese idioms you might like! 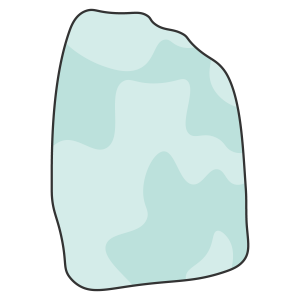 This one translates to ‘cast a brick to attract jade’, a commonly used idiom basically meaning ‘to throw an idea out there.’ You’ll find most people using this idiom when discussing a plan of action, be it from where to have dinner to business strategy. 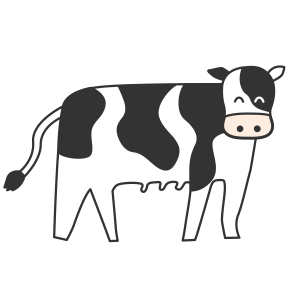 Literally, this one translates to nine cows, one hair.

It is used to say the impact of something is so small, it is like 1 strand of hair among nine cows. You can compare this to the commonly used English saying, ‘a drop in the ocean’.

Mandarin Chinese is a unique language and probably unlike other languages you may have learned. Not only is the writing completely different, but the structure is too. There are no plurals and no conjugations in Mandarin Chinese, so the grammar is easy. You will be saved from those headaches!

Another reason why you should learn Mandarin Chinese relates to how China is a rapidly emerging global superpower, particularly with its booming economy. In 2020 China contributed over 17% to world economic output. According to the World Bank, China will soon replace the United States as the largest national economy in the world. Trade, manufacturing, commerce, investment, and exchange of ideas have greatly increased China’s global influence.

Learning Mandarin Chinese is also a great way to make new friends. It will open the possibility for you to have conversations with different people and learn from their different life experiences. It will also give you access to local life in China if you ever get the chance to visit this wonderful country.

So, after all these reasons, what are you waiting for? Go learn Mandarin Chinese! You will gain so much more than just another language.