China VS Russia: How Do They See Each Other? 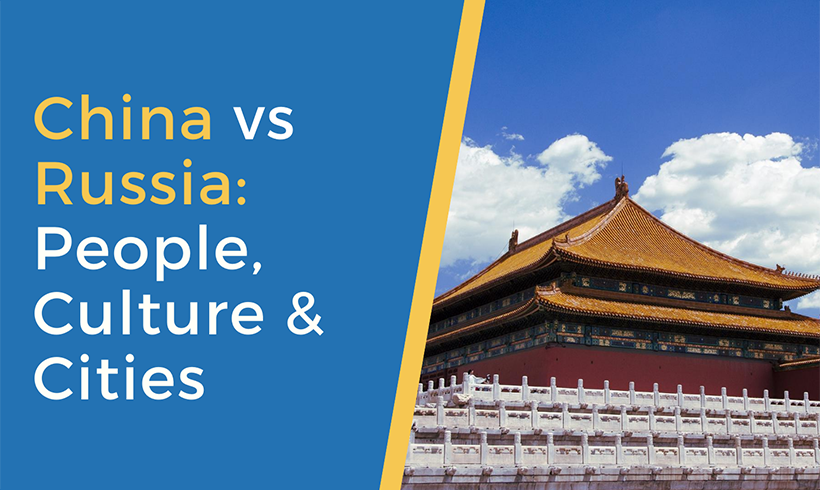 China and Russia are both influential players in the international arena. Both of them have made tremendous progress in their national economy in the past decade. The two countries have established an even closer relationship to foster future cooperation.

Despite the fact that China and Russia are neighboring countries, their cultural differences are vast. In this article, we will take a quick look at these two countries in terms of their people, cultures, and cities.

Chinese people are often seen as “exotic creatures” by westerners. Their appearance is considered pure and is full of genuine oriental elements. Typical examples are their dark eyes and flat noses, which appeal to some Europeans.

Russians are considered a member of the “Slavic family” situated in Eastern Europe, where local people’s exquisite appearance is highly valued worldwide.

Many foreigners love to live in China because they think Chinese people are very friendly. Generally speaking, young people in China are more or less willing to make new friends and therefore are interested in getting to know people from different cultural backgrounds. However, there are still some people who are reluctant to learn about other cultures because they are introverts. In fact, many Chinese are very shy and hence are not good at communicating with strangers. But it doesn’t mean they would just walk away when you are in need of help.

Russian people often seem to be indifferent to what is happening around them. However, they are ready to do whatever they can when their friends are in trouble. The word “friend” plays a tremendous role in Russian people’s daily lives. The famous Russian proverb “It’s better to have 100 friends rather than 100 rubles” is the perfect reflection of the importance of friendship in Russian culture.

Despite the fact that Chinese people are not “party-goers”, they love to hang out with their friends on the weekend. One of the favorite things that young people in China like doing after work is having a joyful get-together with their friends in a cozy cafe. Meanwhile, Chinese people have become more open-minded and are happy to make friends with foreigners. Russians usually get along well with their compatriots or at least people from other Russian-speaking countries such as Ukraine and Belarus.

What is similar between the two cultures is that both Chinese and Russian people are very superstitious. For instance, the mysterious knowledge of “feng shui” in Chinese culture is what is believed can change a person’s life.

China is famous for its cuisine which is extremely diverse. That is probably why many foreigners think Chinese people like to try everything. Apart from some well-known delicacies like Beijing Duck, several types of popular food such as stinky tofu and durian-flavored ice cream are not popular among people from most European countries. That includes Russia, where milk products prevail.

As China’s economy is growing unbelievably fast, rich Chinese people tend to grab every chance to purchase luxury products. While these Chinese tycoons are leading an extravagant life, modesty and honesty have always been considered the two most important virtues in the Soviet Union and Russia.

Chinese people are very shy and like “giving hints” on what they really want to say. Therefore, they often beat around the bush before getting to the point. Russians are more straightforward in terms of communication, and they usually let other people know clearly what they expect.

Sometimes Chinese people can get a bit nosy as they ask other people questions that are considered too personal in western culture. However, it’s not like they do it on purpose, and the reason behind it is that they are just curious about other people’s lives, which is nothing wrong based on their understanding. The thing that you might not like about Russian people is that they don’t smile very often, especially to strangers. In Russian culture, there must be a reason why you want to smile, which means it’s not usual for Russian people to smile just in order to show courtesy.

Being the cultural and political center of China, Beijing is the perfect place to visit in order to have an insight into the authentic Chinese culture. A large number of fascinating tourist sites including the Great Wall and the Summer Palace are exactly what you are looking for if you want to know more about Chinese history and traditions.

Being Russia’s second-largest city, St.Petersburg receives millions of tourists every year. This makes it one of the most visited cities in the world. The harmonic combination of the Russian and European architecture turns the city into a fairytale wonderland. 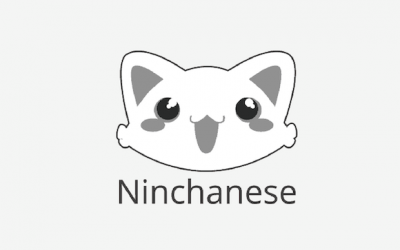 Learn Chinese in a Fun Way with Ninchanese Many foreigners think Chinese learning could be pretty boring, especially when it comes to Chinese grammar and characters. Chinese learners often get motivated if they realize that they have been making progress when... How to Practice Chinese Characters

So, what can one do to really learn how to write Chinese characters effectively? During the summer of 2011 in Beijing, China I found a strategy that would not only improve my overall retention rate but also reduce the time I spent learning Chinese characters on any... 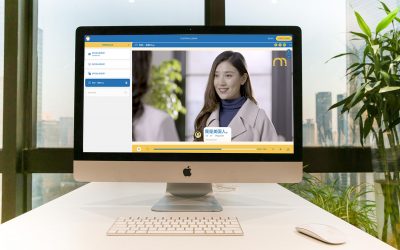 Learn Chinese Online with NihaoCafe During the Pandemic