WeChat has now become an inalienable part of Chinese people’s daily life as it allows people to do many different things like booking tickets or paying bills with only a few clicks. Nevertheless, people in China mainly use WeChat to talk with each other. In this article, we will explain some of the commonly used words and phrases on WeChat. 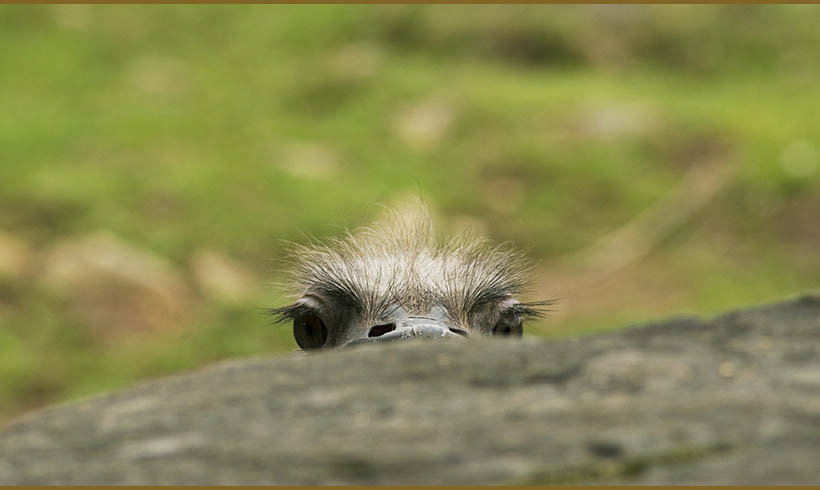 This phrase literally means “Are you there?”.  In China, if you would like to start a conversation with a person on WeChat, “在吗 (zài ma)?” or “你在吗 (nǐ zài ma)?” is a common phrase to use in this situation. In Chinese culture, people don’t usually cut to the chase right away if they want to initiate a conversation or a negotiation. Instead, Chinese people have a propensity to start with a small talk, which often serves as the “prelude” to a conversation.

Therefore, when it comes to a typical Chinese conversation on WeChat, “在吗 (zài ma)?” is quite often followed by questions like “What are you up to?“ or “What have you been doing today/recently?”. However, some people can be irritated by the constant appearance of this phrase, and it’s perfectly fine to get down to business straight away if it’s something really important, especially between colleagues or close friends. 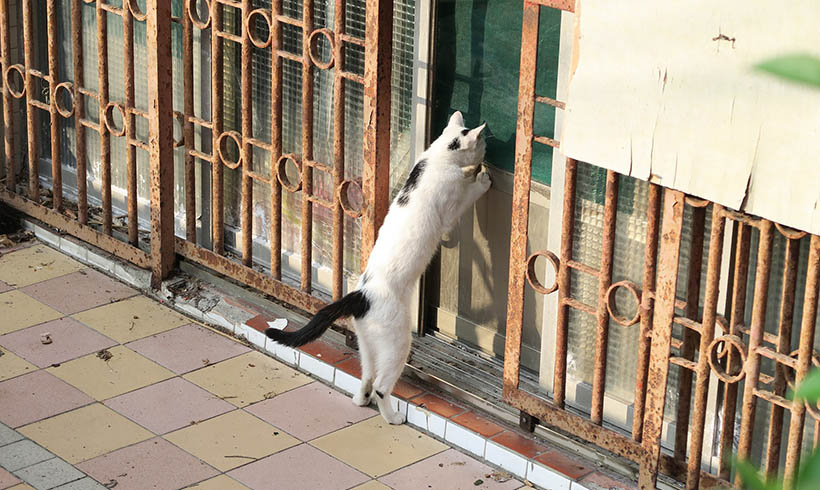 “干嘛(gàn má)” is a casual way to say “what to do?”, which is equivalent to “做什么(zuò shén me)?”. Hence, the meaning of this phrase is “What are you doing?”.  “你在干嘛(nǐ zài gàn má)？” is frequently used among close friends and young couples in China to start a chat or an informal conversation. So, don’t feel surprised if you happen to receive such a message from your close Chinese friend, it means he or she is ready (or available) to spend some time chatting with you.

Again whether to use this phrase or not is based on individual preferences, which means there are some people who wouldn’t like to send or receive a message similar to it as they feel like it is an invasion of privacy. 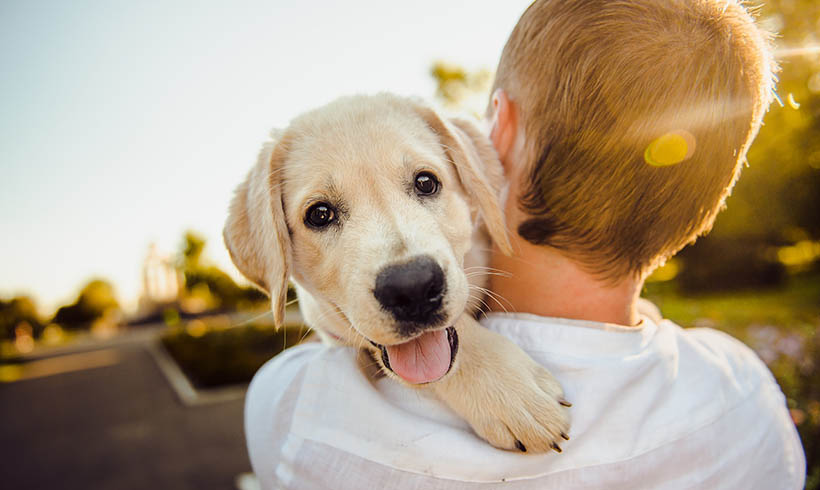 6 is an auspicious number in Chinese culture, which is associated with “Everything is going very well”. A famous Chinese idiom related to this is “六六大顺 liù liù dà shùn”, which is used to express people’s wish to make everything run smoothly. Nowadays, three “6”s in a row work as a slang for young people to express admiration for something or somebody.

In general, Chinese people like to share the good news with their friends as they believe that happiness is something that needs to be celebrated. If you are telling your Chinese friend that you’ve made some achievements in your study or at work, you might receive “666” from him or her as a way to congratulate you on what has been achieved.

What phrases do you commonly use to chat with your friends?