All you need to know

Do you often find yourself working overtime and having less personal time?

When was the last time you went out and met someone new?

In a society that puts an emphasis on hard work and endless working hours, it can be hard to go out and find that special someone. But with the rise of the Chinese dating apps, you can now easily “mingle” and try to find the one.

Young people in China especially are under a lot of pressure to earn money and get married before they are “expired”. Finding someone online via dating apps has become a convenient way out for those seeking love and companionship, or even just to find someone to date casually so their families and relatives will stop nagging them. 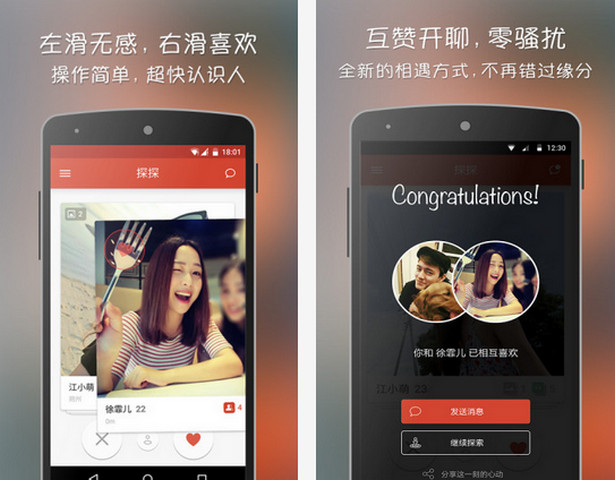 Of all the Chinese Dating Apps, the most popular one is Tantan. It’s often compared to Tinder for the way it works. It even looks like Tinder. Users can manually fill in their profile description and interests as there is no automated collection of user data the way Facebook works. Once signed up, you can start using the app. You will then be presented with a person’s photo and profile and swipe left or right to select this person or to “eliminate” him/her. You can start a conversation with that person if both of you select each other.

There are many young and urban people using Tantan, which has a pretty large user base and is easy to use. However, there are only few real conversations and meetings compared to the number of matches. In the end, it’s all up to you and your match whether to take this virtual date to reality.

A bigger pool means there are more fishes to catch. You will have more chances to meet “the one”.

As easy as Tinder, you can simply swipe left or right.

A bigger pool means there are more fishes to catch. You will have more chances to meet “the one”.

As easy as Tinder, you can simply swipe left or right.

Impress your date with Chinese phrases you can easily learn using our free Chinese e-books.

Momo was the very first dating app that covers the whole Middle Kingdom. It was widely seen as the best app for ‘booty-calling’ for a while. In order to get rid of this bad reputation, Momo changed itself from a dating-focused app to an interest-based social networking one. Being the first and biggest dating app, people still think of this particular app when it comes to discovering new people.

However, the app is not an easy one to use due to its numerous add-on features which could be confusing. You can locate new friends in your area (within a certain radius), play mini-games or join user-generated groups. Momo has an increasingly high number of foreign users, which means you can use this app in many different countries across the world.

Many foreigners use this app in and out of China, which means you can meet a variety of people.

It’s not just a booty-call app…anymore. You can use this to find someone who has the same interests as you.

Many foreigners use this app in and out of China, which means you can meet a variety of people.

It’s not just a booty-call app any more. You can use it to find someone who has the same interests as you. 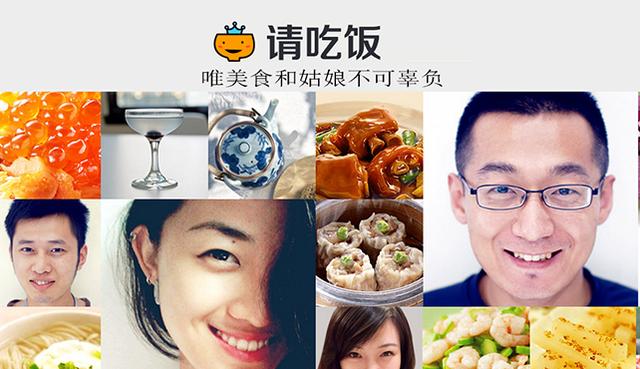 On this app, men usually have to propose a dinner date and wait for women to sign up for the dinner. They can then select which woman to take to the dinner. However, it’s becoming increasingly popular for women to offer a dinner date too. It’s a great way to build new relationships as you can impress your date with your selection of dinner venue and get to know each other while enjoying a nice meal.

Just like the old days, a date that starts with a dinner to get to know your potential partner.

Women can offer to take men out to dinner too. It works both ways!

Just like the old days, a date that starts with a dinner to get to know your potential partner.

Women can offer to take men out to dinner too. It works both ways

Up your game with valuable Chinese classes, available online, in Beijing or Shanghai. In just 4 weeks* you can master Survival Chinese and carry basic conversations with Chinese people.
LEARN MORE

Motto is one of the more unique Chinese dating apps. Heartbeat is an app made for college students. All users have to submit institutional credentials to be able to use the app. This very strict filtering system shows Xindong’s determination to include the very best of young and educated people.

Xindong is not an industrial dating app. As they give you two matches a day, it keeps a slow pace which can be good or bad, depending on what you’re looking for.

In the same way that Tantan works, Xintiao enables you to meet up with people. Users will also need to manually enter their profiles and interests. However, its main difference from Tantan is that it has an original user interface design instead of literally copying Tinder’s design, and this app doesn’t have as many features as Tantan such as distance- or age-based filters. There are also fewers interest options and less users on this app.

There you have it! These are the essential Chinese dating apps used in mainland China today. If you have a busy work schedule and not much time for meeting new people, you should try some of these Chinese Dating Apps and see how they work! 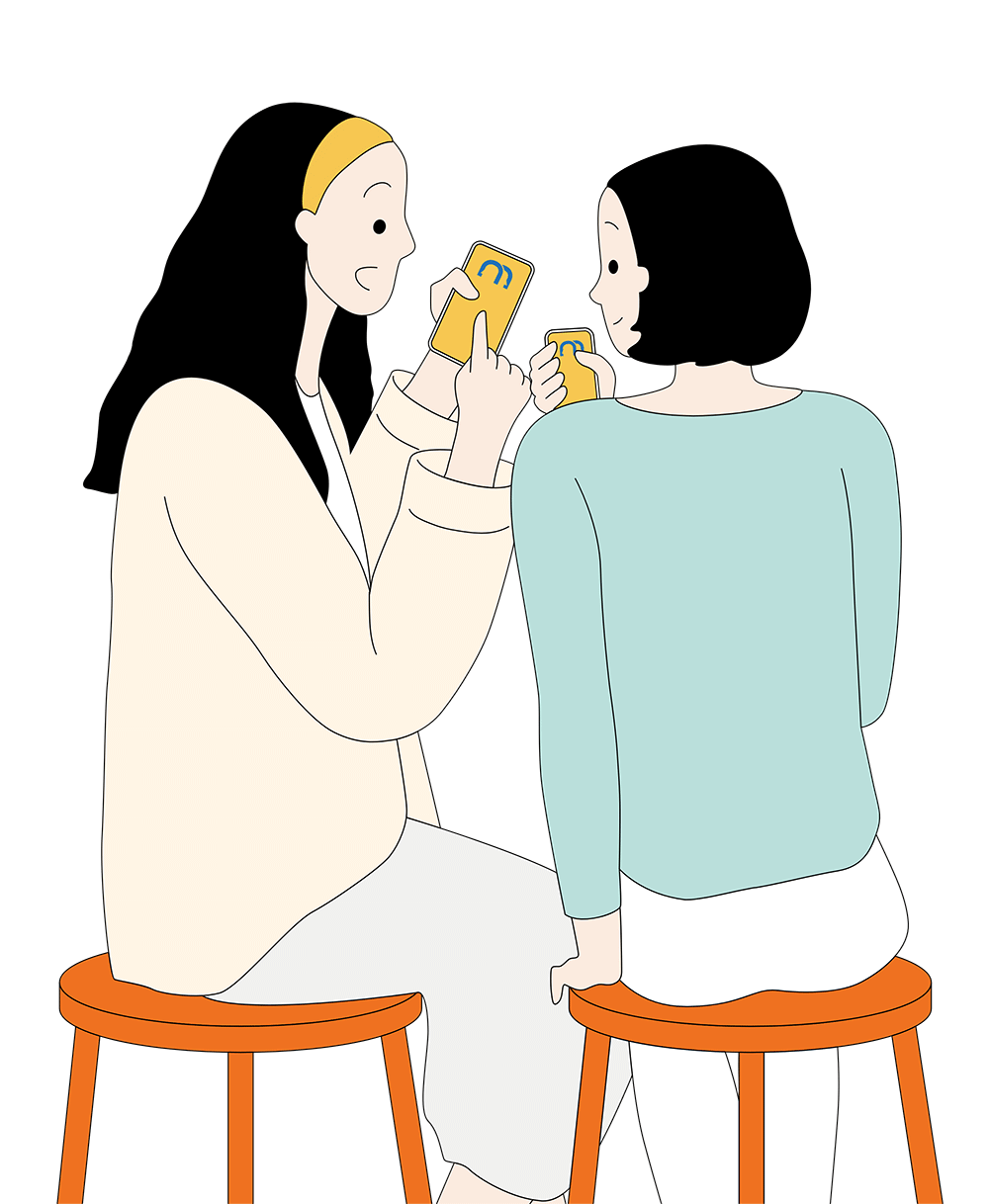 Study Chinese
with us

Learn More About Our Programs

Study Chinese with us

Learn More About Our Programs