Dating in China: Then and Now

Dating in China: Then 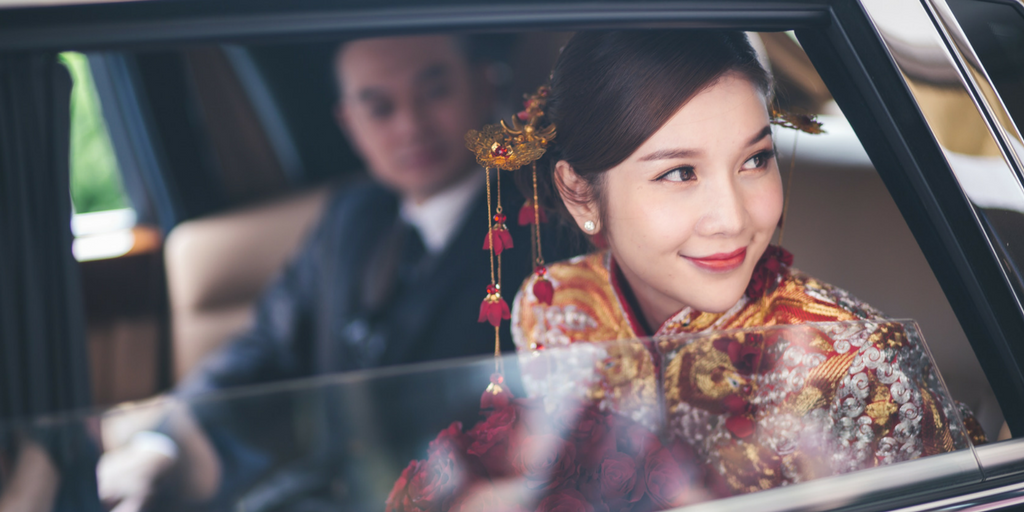 Dating in ancient China was mostly nonexistent because of the feudalistic society in China that lasted for two thousand years. The practice back then was that a marriage is decided by the parents and not by two young people who love each other.The marriage procedures are quite long in the ancient Chinese culture, but the most recognized process that was passed down from generation to generation is The Three Letters and Six Etiquettes 三书六礼 (sān shū liù lǐ).

The three letters consist of the Betrothal Letter, the Gift Letter, and the Wedding Letter. The Betrothal Letter 聘书 (pìn shū) is the contract which binds the two families together through marriage. The Gift Letter 礼书 (lǐ shū) is a list that defines the kinds and the total number of gifts from the bride’s dowry. The Wedding Letter 迎亲书 (yíng qīn shū) is the formal letter that welcomes the bride to her new husband’s home.

Chinese people are somewhat superstitious and they take great importance to marriage. This tradition has been a part of Chinese marriage practices since the Western Zhou Dynasty from 1046 BC-771 BC and implemented by Prince Zhuo Gong 周公.The six etiquettes are the proposal, birthdate matching, giving of betrothal and wedding gifts, choosing the wedding date and lastly, the wedding ceremony. For this traditional practice to take place, the presence of a matchmaker 媒人 (méi ren) and both the bride and groom’s family must be present.

The proposal is when the boy’s parents would request the matchmaker to propose to the potential girl and to her family. If the proposal went as planned, the matchmaker would then ask about the marrying couple’s birthdate which is known as the four pillars of birth time. This specifically refers to the year, month, day and distinct hour the couple was born.

The matchmaker would then present this to a fortune teller 纳吉 (nà jí) to predict the couple’s future.Giving gifts is one of the most important of the six etiquettes. It’s meant to show respect for the bride and her family. If the couple’s birthdates are a match according to the fortune teller, the boy’s family would then give the engagement gifts to the girl’s family along with the betrothal letter. When the girl’s family accepts the gifts, they would then be presented with the wedding gifts.The matchmaker would consult the fortune teller for the perfect day of the wedding. If the chosen date is favorable to both families, then the wedding ceremony would go through.

Though for others, it may be a long engagement depending on the ideal date where it favors the couple’s happiness and prosperity. The bride must also present her dowry to the groom’s family before the ceremony.On the wedding day, it’s tradition for the bride to wear a red wedding gown along with a red veil. For the Chinese people, red symbolizes many things which includes love, fertility, joy and good fortune. The couple would also be required to perform the Kowtow three times. One bow for heaven and earth, one bow for their parents and one bow for their spouse. Only when they officially become husband and wife is the time the groom is permitted to lift the veil from his bride’s head. 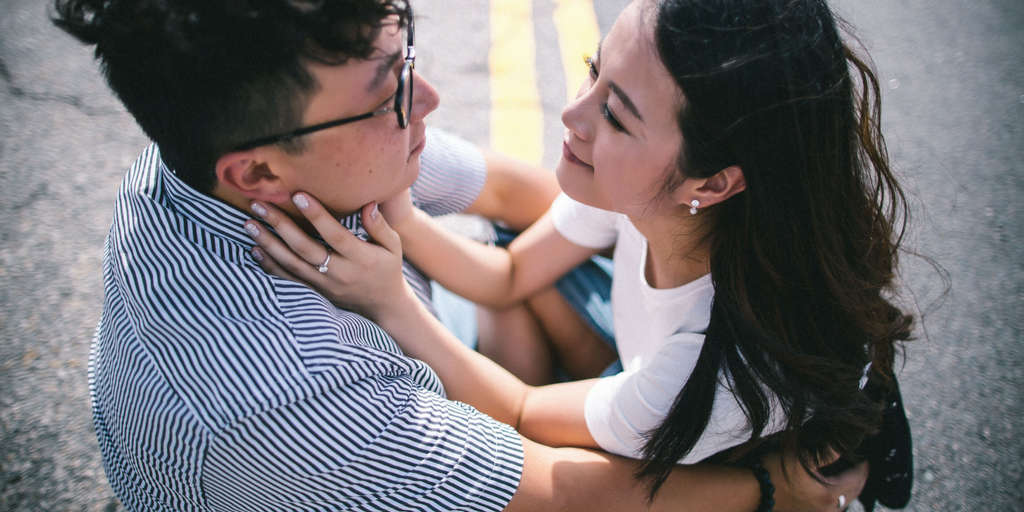 Chinese dating in modern times took quite a bit of a leap compared to the traditions of ancient China.

But some of those traditions still exist and practiced to this day. Though the country is fairly new to this, considering its culture and traditions lasted for thousands of years. With the development of technology, people now have more options when it comes to dating to the point where people from different countries are able to meet through dating apps.

But your usual go-to dating apps might not work if you’re trying to score a date in China. If and when you’re interested to meet single people through the best dating apps in China, remember that there are still bad elements online. It’s essential to be safe and be aware of scammers. Your safety should be your first priority when dating online.

Since you’ve reached this part of the article, you’re now probably interested in dating someone in China. But how will you do it is you don’t know a single Chinese phrase? Continue reading to learn some basic phrases to open up a conversation.

Making conversations is absolutely necessary when you’re dating. But when your Chinese speaking skills are limited, making these conversations happen especially with your best buddies or a potential date can be extra challenging.

Here are some of the most basic phrases to get you started:

Nothing beats a good pick up line. Not only that it’s funny, it also makes a good first impression (well for some, at least).

Pick up lines might be on the cheesy side, but they’re a good conversation starter:

No point in waiting any longer. Use one of the most basic yet powerful phrases to land a date. It’s direct and straight to the point. Which might even leave some people speechless.

Again, this would be a handy phrase when you ask someone for a date. Chinese nationals are known to be blunt people. So if you like them, just ask them directly. They would even appreciate it.

Being complimented on is probably one of the best things in the world. If you had fun on your date, make sure you tell them. Your date would definitely appreciate it if you enjoyed their company. Which can probably give you a higher chance of getting another date.

This is pretty self-explanatory. If the dates went well and the feelings are mutual. Then go for it!

This article just covered the tip of the iceberg at how dating is done in Ancient and modern China. Learning some basic Chinese phrases could help you score a date too. There is still a lot be learned. Dating is fun and exciting, just be yourself and have fun. Though you might hit or miss sometimes, that’s just a part of life.

For more tips, check out our  articles Dating Apps in China Part I and Part II here on the blog, or Top 3 Most Popular Chinese Dating Apps guide on That’s Mandarin website.